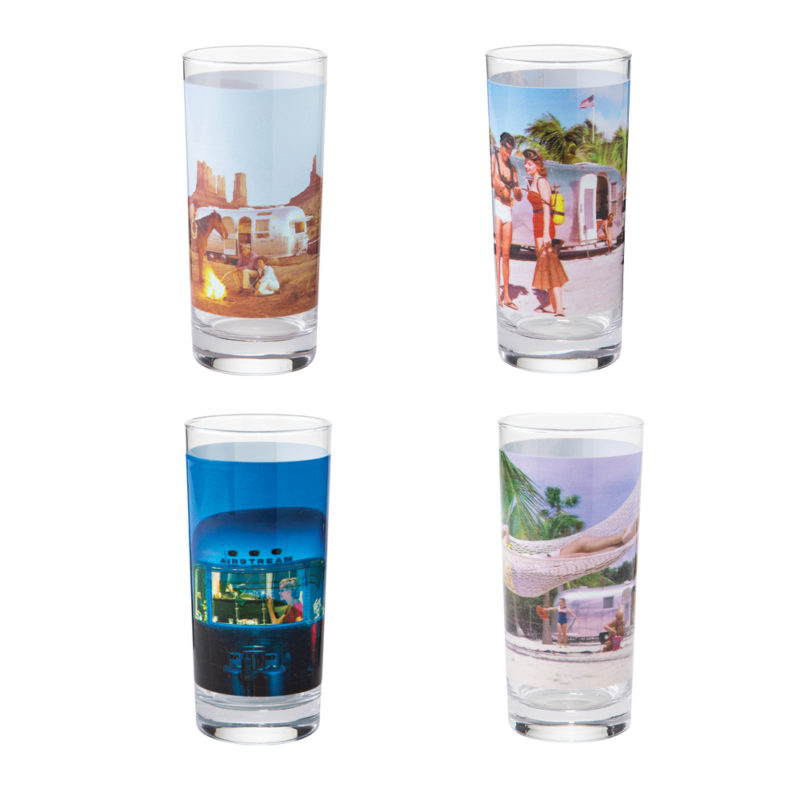 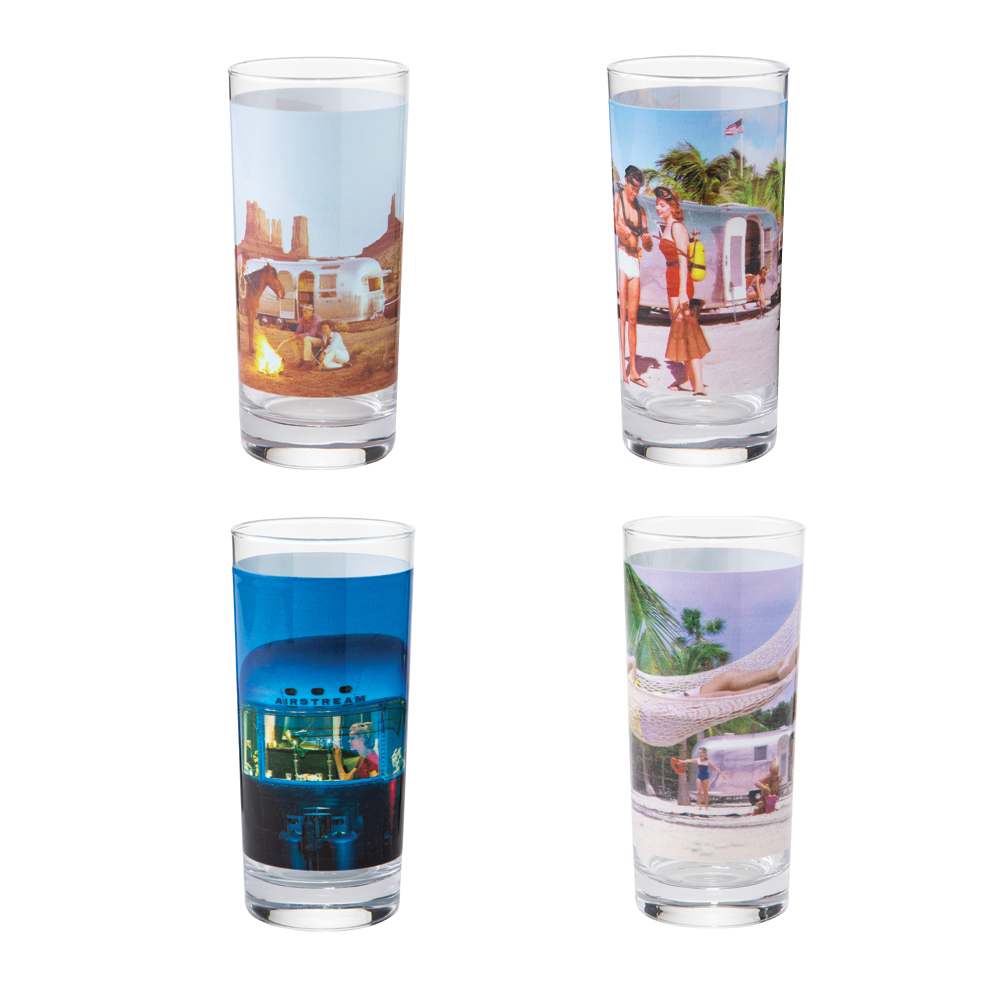 Over the course of Airstream's 90-year history, photographers have been an essential part of telling the Airstream story. From capturing images on founder Wally Byam's early caravans around the world, to families enjoying the great outdoors at the campsite across town, Airstream photographers have helped define this iconic brand. And perhaps no photographer has as much of an impact on the Airstream legend and ethos as Ardean R. Miller, III.

Born in 1915, Miller composed some of the most iconic and stunning images in Airstream history – so much so that they continue to inspire the Airstream world nearly seven decades later.

This cocktail glass set features four 16oz cocktail glasses, each with their own Ardean Miller image. Glasses are dishwasher safe. 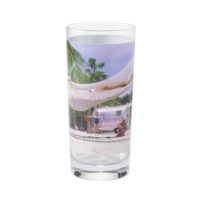 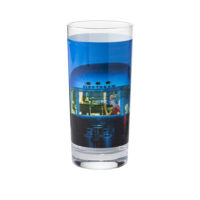 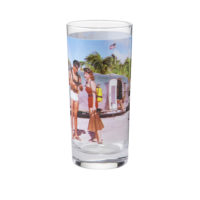 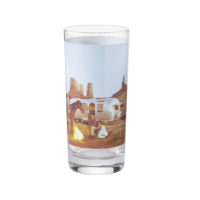 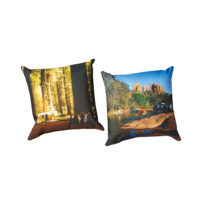 $42
Perfect for your home sofa or the lounge in your Airstream, these throw pillows feature two of our favorite, iconic images by Ardean Miller. 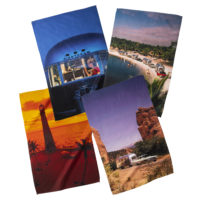 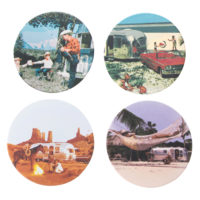 $28
These stone coasters feature some of our favorite iconic Ardean Miller images. 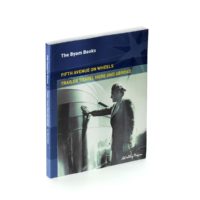 "The Byam Books" by Wally Byam

$25
Two Airstream classics are now available in this special collection. 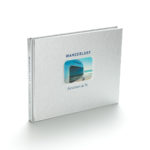 "Wanderlust: Airstream at 75" by Russ Banham

$40
The definitive book about the company behind the world’s most iconic travel trailer. 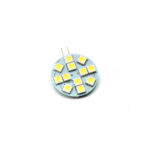