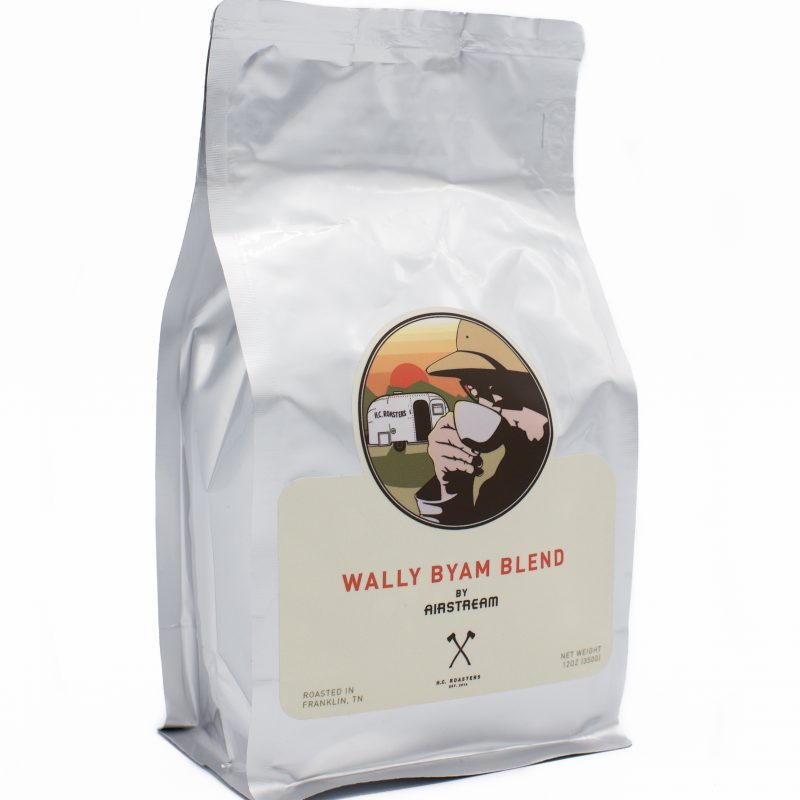 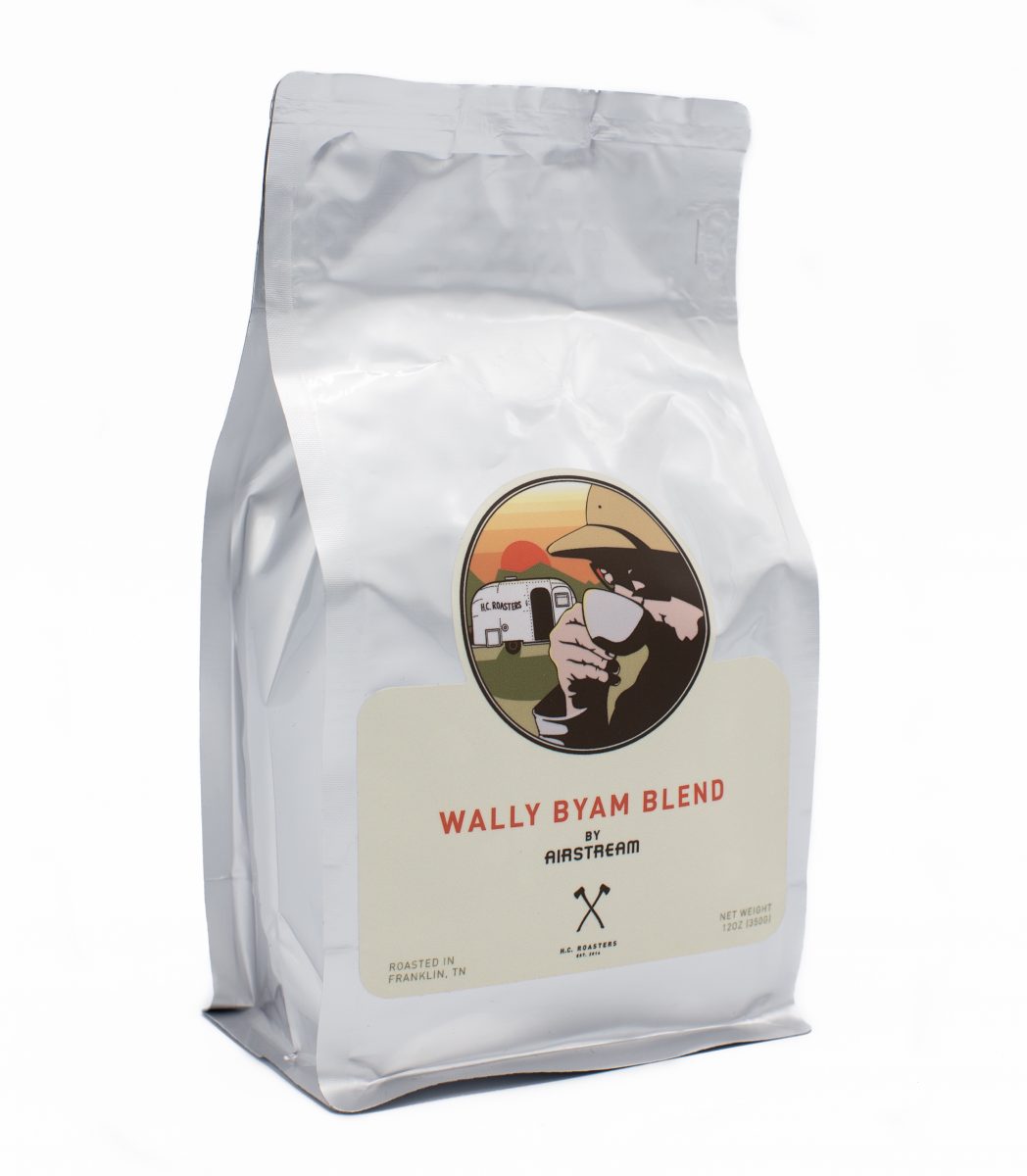 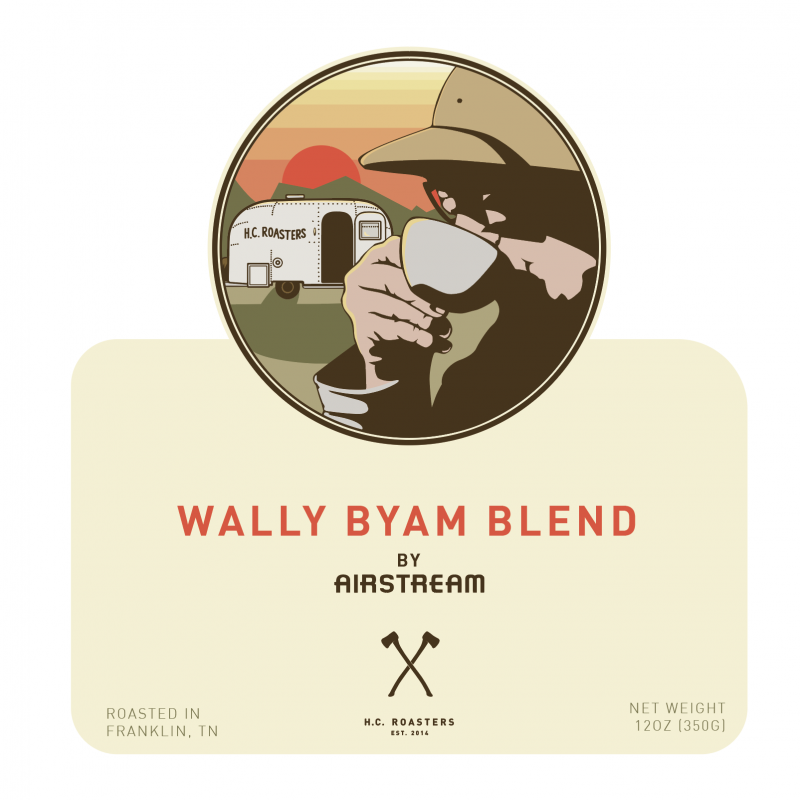 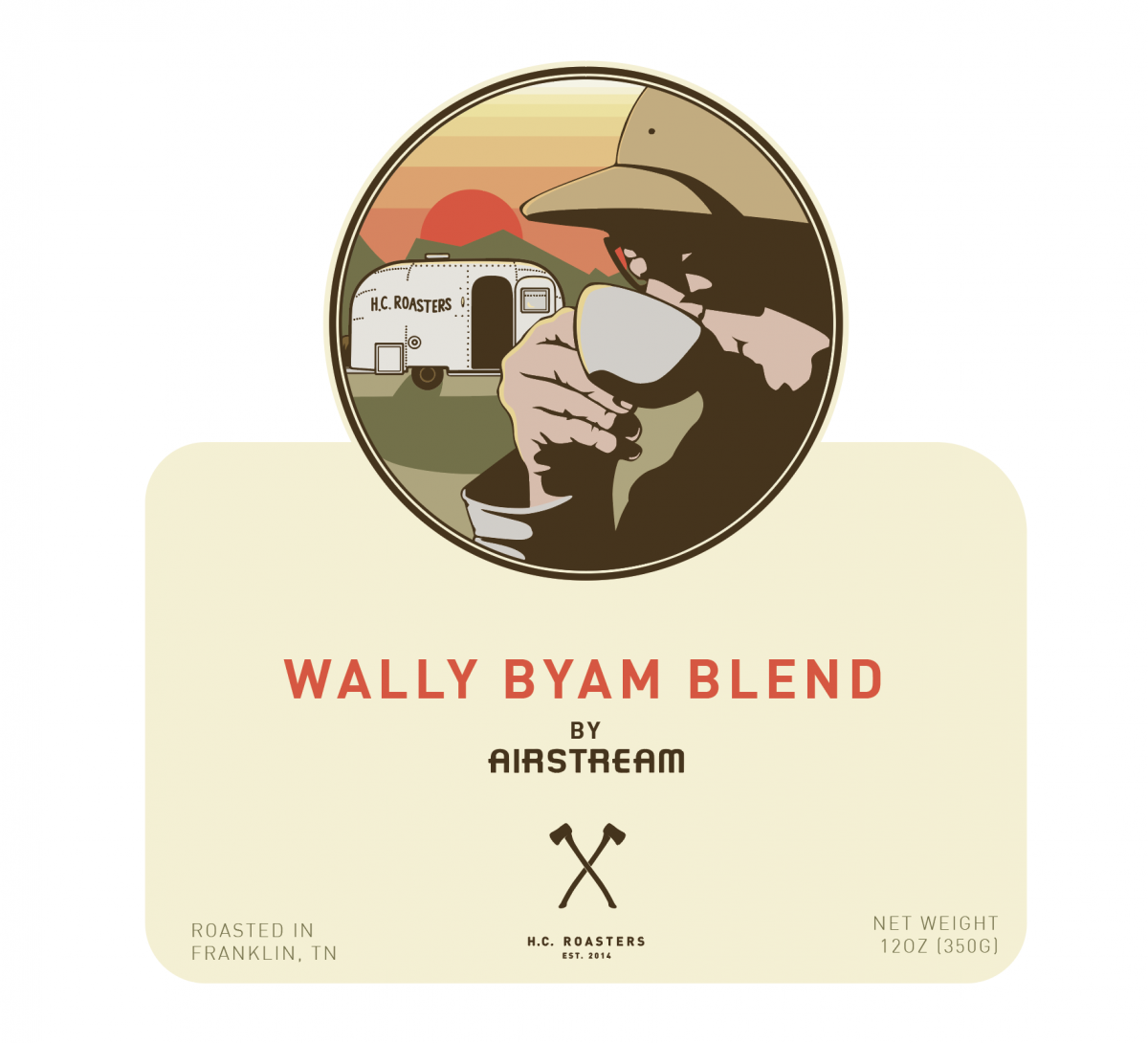 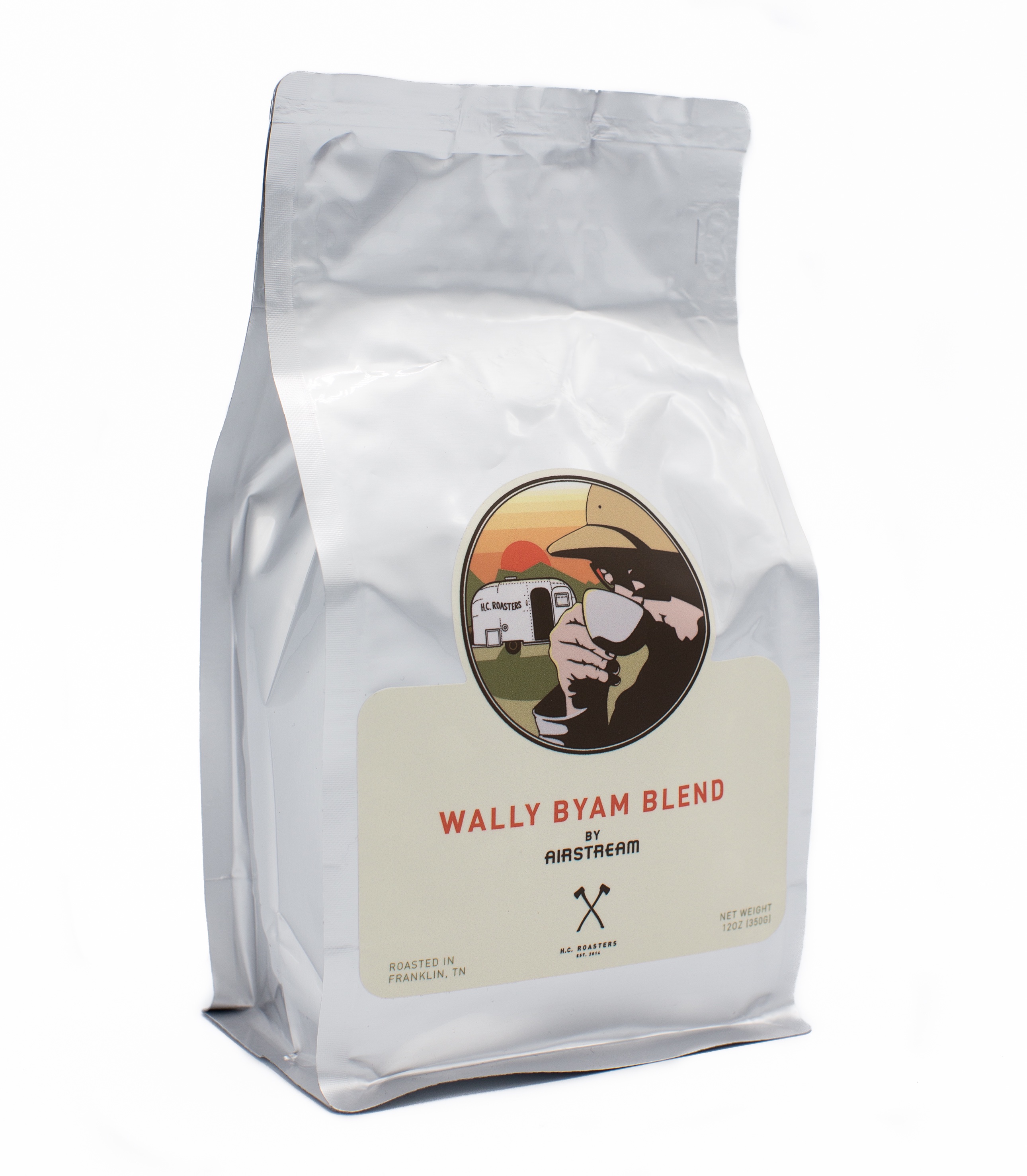 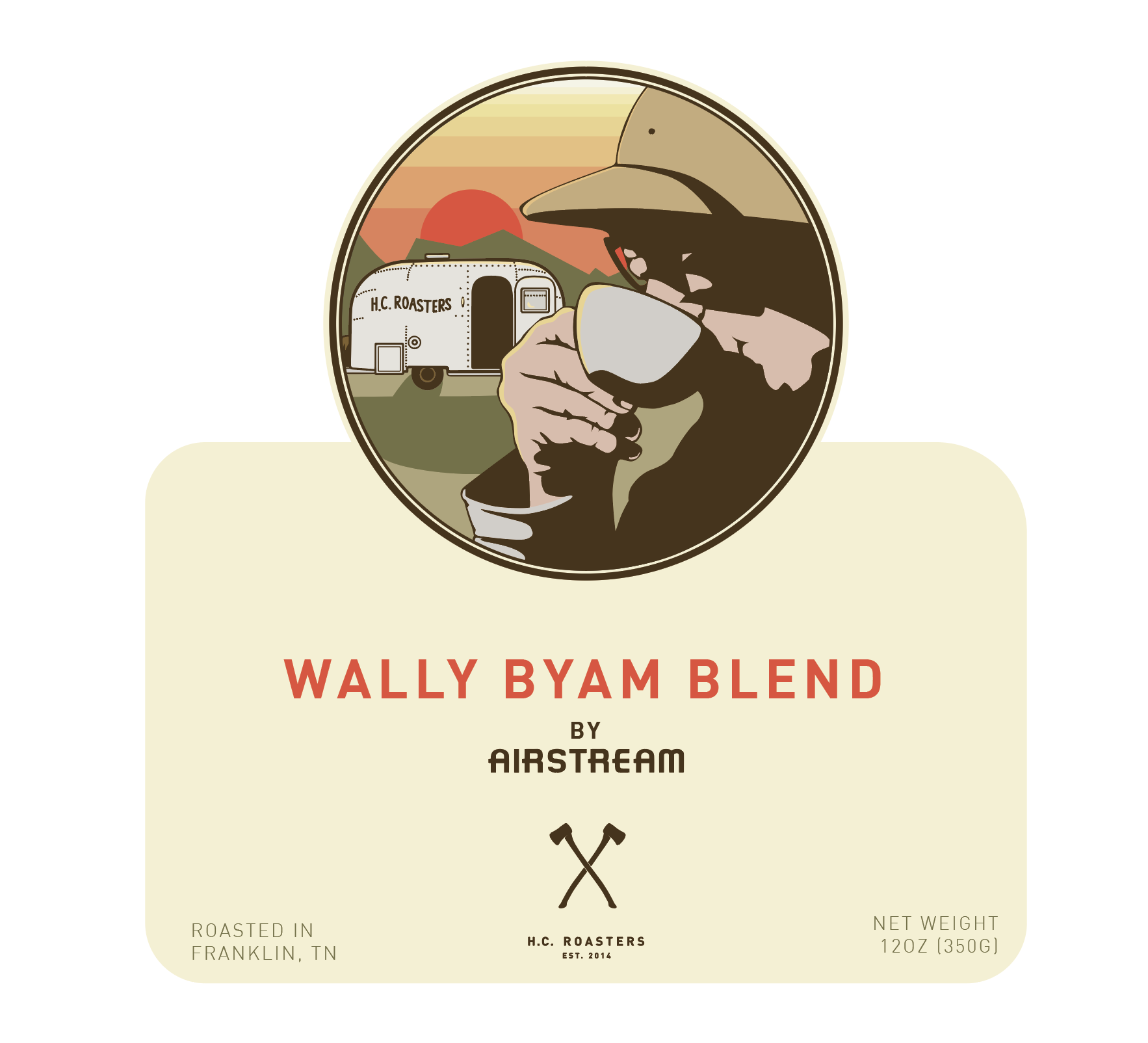 Here at Airstream HQ (aka The Mothership), we love coffee. So when our friends at Honest Coffee Roasters in Franklin, Tennessee offered to help us craft our own blend, we jumped at the chance. The results would make Airstream founder Wally Byam proud. A noted coffee enthusiast, Wally Byam was a design pioneer and an adventurer par excellence. We took inspiration from Wally's first caravan into Central America in this blend of Guatemalan and Colombian coffee beans. The perfect daily drinker, Wally Byam Blend has a ton of flavor and a medium dark roast. 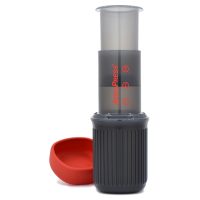 $32
Hands down the easiest way to brew the best cup of coffee, the portable AeroPress Go is the perfect solution to great coffee anywhere.

$32
Hands down the easiest way to brew the best cup of coffee, the portable AeroPress Go is the perfect solution to great coffee anywhere. 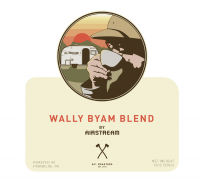 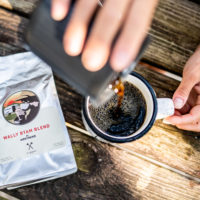 The perfect cup of coffee

For something so simple, opinions on the perfect cup of coffee can be surprisingly complicated.

Honest Coffee: A storied past

Honest Coffee Roaster's story starts in the late 1800s with a man named James Green, owner of Green's Grocery in Franklin, Tennessee. James was in dire search of coffee which was a rare commodity in Franklin. While Franklin had nothing but moonshine and marshmallow, presidents were traveling to Nashville to drink coffee at the heralded Maxwell House Hotel. So that's exactly what James did. He hitched up his horse to take the 3-day journey up to Nashville in search of coffee. And coffee he found!

Over 100 years later, Brett Henry – the great-great-grandson of James Green – felt the same dream percolating. A student of biology and chemistry who'd worked diligently toward medical school, Brett found his interest in medicine waning as he entered his final year of undergraduate.

"Something changed," Brett remembers. "Medicine would be a good and noble thing, but I just didn't see it as a sustainable passion. I wanted something where I had complete freedom to be creative."

A seventh-generation resident of Williamson County, Henry got married and promptly left his ancestral home for Hawai'i. There he spent a year working at a coffee roasting company in Kona, where some of the world's most sought-after coffee originates. There, he and his wife explored the natural beauty of the islands while learning the ins and outs of the coffee industry firsthand.

"I got to see it from the beginning to the end," he says. "There's so much that goes into that cup – things you barely think about when you're standing at the counter ordering. It's a meticulous process, and it takes a lot of care and a lot of small actions that ultimately produce something special – something that has the ability to impact culture and ultimately the communities where these beans get their start."

After a year in Hawai'i, Brett and his wife returned to Franklin, where for years his family had farmed and owned general stores.

"The general store was the civic center of the community," says Brett. "It's the place where people would gather, tell stories, and hear the news. Today, the general store has been replaced in many ways by the coffee shop."

Seeing the power of bringing people together over a cup of great coffee, Brett founded Honest Coffee Roasters in 2014 and the business took off. Part of that success comes from the way Honest lives up to their namesake.

"When you get to know the farmers who are growing your beans, you have the ability to work with them to get the best of their crop," says Brett. "Because coffee is a crop, there's a wide spectrum of quality – some years you have a good crop, sometimes it's not so good. These farmers that we work with – they save the best beans for the small, specialty roasters like us, and the less desirable coffee goes to the bigger chains who aren't as discriminating. It makes a big difference in the lives of the farmers we work with."

The relationships – with the farmers, with the customers, and the employees who clearly have a passion for what they do – make it all worthwhile. It's an attention to detail that spills over into all part of Honest brand.

"You have to slow down to appreciate things," says Brett. "What all is going into this cup of coffee? Who's making it? It's just coffee and hot water and a paper filter, but it's a lot more important than most people realize."